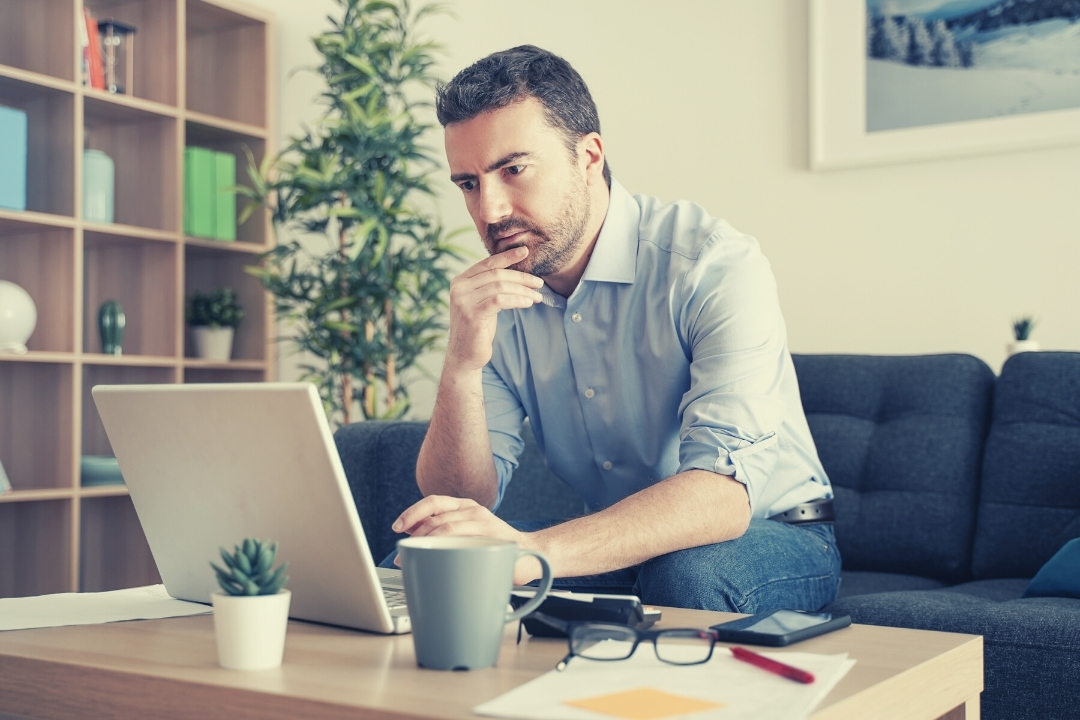 Sébastien Vaumoron, a psychoanalyst specializing in business, has conducted a study on the impact of telework on the health of employees in companies. The aim of this study is to establish the findings regarding the modification of our work habits following the confinement.

So, what impact does telecommuting have on employees? The answers in this article.

First observation: there are two types of telework

It would be wrong to confuse the two types of telework. Indeed, the one that resulted from the confinement was special in the sense that it had to be organized in a quick and most efficient way. The telework that could be called more “classic” is mainly intended to improve the life of the company and the employee rather than to compensate for distancing measures.

It should also be remembered that the health conditions suspended all leisure and social activities of all employees and that this had an impact on their well-being while working at home.

The study was conducted on 170 teleworking employees in 6 French-speaking countries. The questionnaire included questions on psychosocial risks, health factors and work/life balance.

▪ The same number feel that their manager was able to provide positive feedback, encouragement, and recognition.

▪ Going through written communication increased the pressure according to the employees. This was due, in part, to the greater amount of messages to process. 39% therefore felt more pressure than usual.

▪ Work/life balance has been challenged. 38% of employees have had to make decisions in a shorter time frame, which has increased stress. Also, some employees think it has been harder to get good work done as a result of its greater quantity.

As the workstation is not always adapted at home, we notice an increase in Musculoskeletal Disorders of 19% for the shoulders, 22% for the cervicals, 26% for the upper back, the lower back 36.5% and the wrist 11%. This leads to the following conclusion: it is just as well to have an adapted workstation at home. Added to this is the lack of sleep, which rises from 2.5% to 11.7% according to the feelings of those questioned.

We note an increase in the consumption of stimulants (caffeine, tobacco, etc.).

43% of employees feel they were unable to enjoy their family environment during the lockdown. 46% think that they were not able to fulfill their family obligations and 52% believe that work is constantly on their minds rather than family life. In conclusion, this is a very mixed finding.

Ask for a personalized demo

Our team will be happy to present you the AZEOO solution more in detail!

Do you have a question, a suggestion, a partnership request, or simply want to share a story with us?

Contact us and a member of our team will answer you as soon as possible.

Send this to a friend