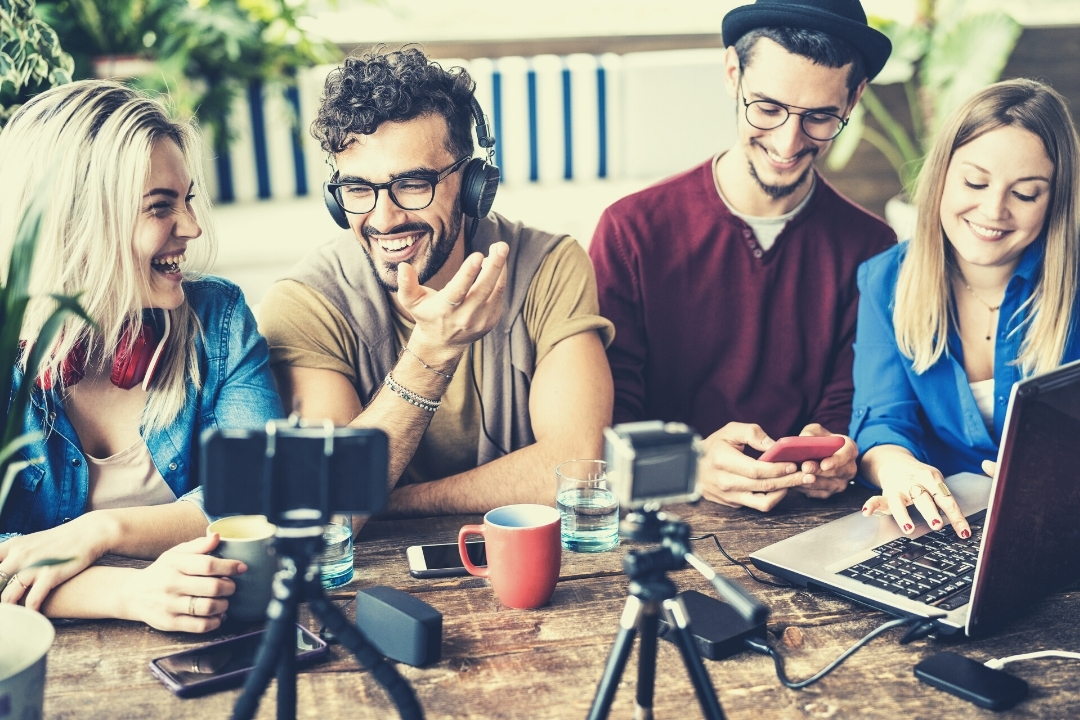 But what is Generation Z? It is simply the generation of human beings who have always known the Internet, since their birth. In other words, we can consider them to be the under-25s.

Just before this one, Generation Y represents the adults who experienced the digital transition starting in the mid-90s.

Generation Z has grown up in a digitalized environment, full of uncertainties as well as social and environmental awareness. The Zs have therefore realized the failure of old systems: today’s company no longer delivers on the promises of the past.

Among the concerns of these young people, quality of life is a primary focus. As a result, they feel that the company must ensure the well-being of its employees and that the atmosphere and well-being within the structure itself is the second most important concern.

Let’s take a look at the expectations of Generation Z at work.

The company is a vector of social links

Generation Z wants to work in a team, this is important to them. The atmosphere and the exchanges are therefore an important factor in their desire to go to work.

It also means that loyalty will be directed more to the team than to the company itself.

Z’s use instant messaging automatically, as they do email. Despite this, they like to keep a physical workspace where real-world exchanges can easily take place.

Most of the representatives of this generation want the company to allow them to organize their schedule according to their desires but also to use their own methods. In this perspective, co-working spaces have emerged everywhere and reflect this desire for flexibility and freedom. However, they also declare that working a lot does not scare them as long as they can have this autonomy.

Zs sometimes have difficulty projecting themselves into the future, which may be due to the successive social and economic crises they have experienced in their lives. This is why they are more receptive and inclined to work in the form of occasional missions rather than in the face of a “job”.

The CDI system is perhaps destined to disappear in the future since many young people of generation Z prefer fixed-term contracts, temporary work, part-time work or freelance work. A less long-term vision does not give them the desire to project themselves too far into the future and to lock themselves into a career. This is why it is necessary to offer positions that are open to change.

The vertical enterprise: it’s over!

Generation Z has some difficulty with authority figures if their legitimacy is not justified. They will therefore substitute an authority of skills but above all an authority of relationships and proximity.

Take note of it!

Ask for a personalized demo

Our team will be happy to present you the AZEOO solution more in detail!

Do you have a question, a suggestion, a partnership request, or simply want to share a story with us?

Contact us and a member of our team will answer you as soon as possible.

Send this to a friend